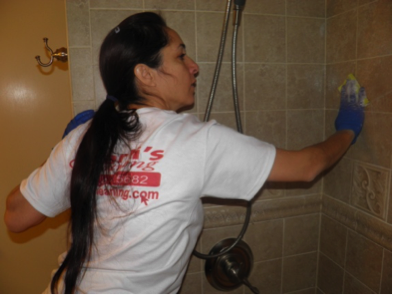 A house should be cleaned in the most gentle way. You should take that into consideration.  More TIPS below: 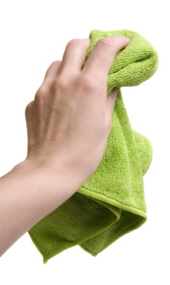 The cleaning rag should be used in one house and one house only.

The type of product used should be as gentle as possible.

House Cleaners  should carefully move furniture (use special protectors) to prevent floors from being scratched. 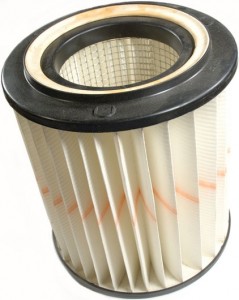 Vacuums should have HEPA(High EfficiencyParticulate Air) filters. The best possible, otherwise the whole house will be contaminated with allergens afterwards.

HEPA filters are composed of a mat of randomly arranged fibres. The fibres are typical composed of fiberglass and possess diameters between 0.5 and 2.0 micron. Key metrics affecting function are fibre diameter, filter thickness, and face velocity. The air space between HEPA filter fibres is much greater than 0.3 Î¼m. The common assumption that a HEPA filter acts like a sieve where particles smaller than the largest opening can pass through is incorrect. Unlike membrane filters, where particles as wide as the largest opening or distance between fibres cannot pass in between them at all, HEPA filters are designed to target much smaller pollutants and particles. These particles are trapped (they stick to a fibre) through a combination of the following three mechanisms:

The filter resistance to flow is known as its pressure drop.